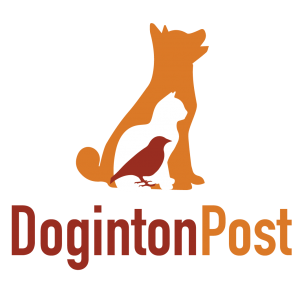 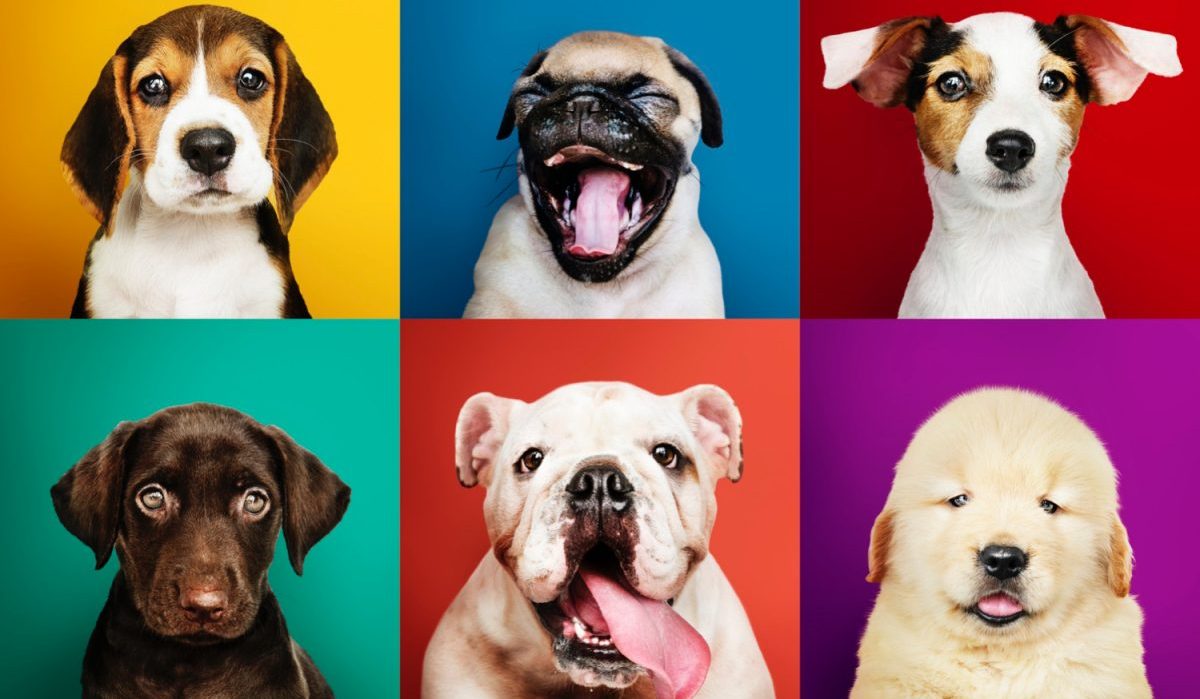 There are many various varieties of pet personalities, just as there are many different sorts of people. Some are more compatible with your personality than others. The good news is that finding a dog that matches your personality isn’t difficult. Many dogs are mixed-breeds (mutts), which means they have the best traits of all the breeds that affect their genetic make-up.

Understanding your dog’s personality type might help you teach and respond to their behaviors more effectively. Trying to persuade a shy introvert to become the life of the party will be a challenging endeavor, and forcing your dog to do anything that is contrary to his personality will be even more difficult.

A self-assured dog is at ease in his environment and is a natural born leader. He can readily take command of a situation and is likely to work well with others. His self-assurance will be reflected in his body language.

Confident dogs may exhibit dominant characteristics, and retaliating violently or attempting to dominate your dog may result in aggressiveness or more stubbornness.

Contrary to common assumption, dominance is a phrase used to define the animal hierarchy, not a personality trait. To maintain his alpha rank, a natural leader merely requires confidence and the ability to command his pack; he does not need to resort to aggression. For thousands of years, dogs have been distinct from wolves, and attempting to train your dog with a wolf pack mentality may backfire and cause him to distrust you. The greatest approach to train a dog, especially a Confident Dog with dominant traits, is to use positive reinforcement.

Dogs, like humans, can be bashful or frightened. Forcing your dog into situations that make him uncomfortable may have the opposite effect of what you want: although you’re attempting to adapt your dog to the world, he may see your actions as forcing him to do things that are really terrifying, leading to mistrust.

Shy dogs respond well to lots of praise, treats, and encouragement, as well as gradual introductions to new people, locations, or activities. Shy dogs may not thrive in noisy, chaotic surroundings, and without gentle treatment, they may become insecure, fearful, or violent. He’ll require a lot of assurances that he’s safe, secure, and cherished.

Many breeds were raised to live, act, and think independently of their owners, and those impulses may still be present in your dog.

Independent dogs may not bond well with anyone who does not appear to be a leader, and they prefer to bond with one person while being less enthusiastic about others. They are quite content to be alone and may even appear aloof.

Trying to have an Independent Dog be overly social could backfire and result in conflict. Without the correct amount of motivation, a dog with an independent personality type might be tough to train because they would prefer to think for themselves than do what you ask. You may need to experiment to determine whether treats, toys, or affection inspire your Independent Dog.

4. The Laid Back, Happy Dog

With a wagging tail, this is the traditional friendly dog who loves everyone and would lead a robber straight to the family’s belongings. They usually get along with everyone, including dogs and cats.

Happy dogs are prone to becoming overly enthusiastic, particularly if they haven’t had enough training or exercise. Because they are so ecstatic at the prospect of having another closest friend for life, they are more inclined to leap on people. These dogs, especially larger breeds like Labrador Retrievers and Golden Retrievers, can be frightening to tiny children who could be pushed over by an overly affectionate dog. They require instruction in order to remain calm when confronted with strangers.

The Adaptable Dog, unlike the Pleased Dog, is ready to please in any situation and will temper his exuberance in favor of doing something that will make his owner happy.

Because they have such a great desire to please, this personality type is the easiest to train. They are sociable without being overbearing, and they pay attention to their surroundings. They get along well with people, other dogs, and cats, and their calm, caring demeanor makes them ideal therapy dogs.

7 Common Vaccines Your Pet Should Get

7 Common Vaccines Your Pet Should Get

5 Significant Things to Know Before Owning a Pet.

ABOUT US
© Powered by : GoSEO Technology Inc.